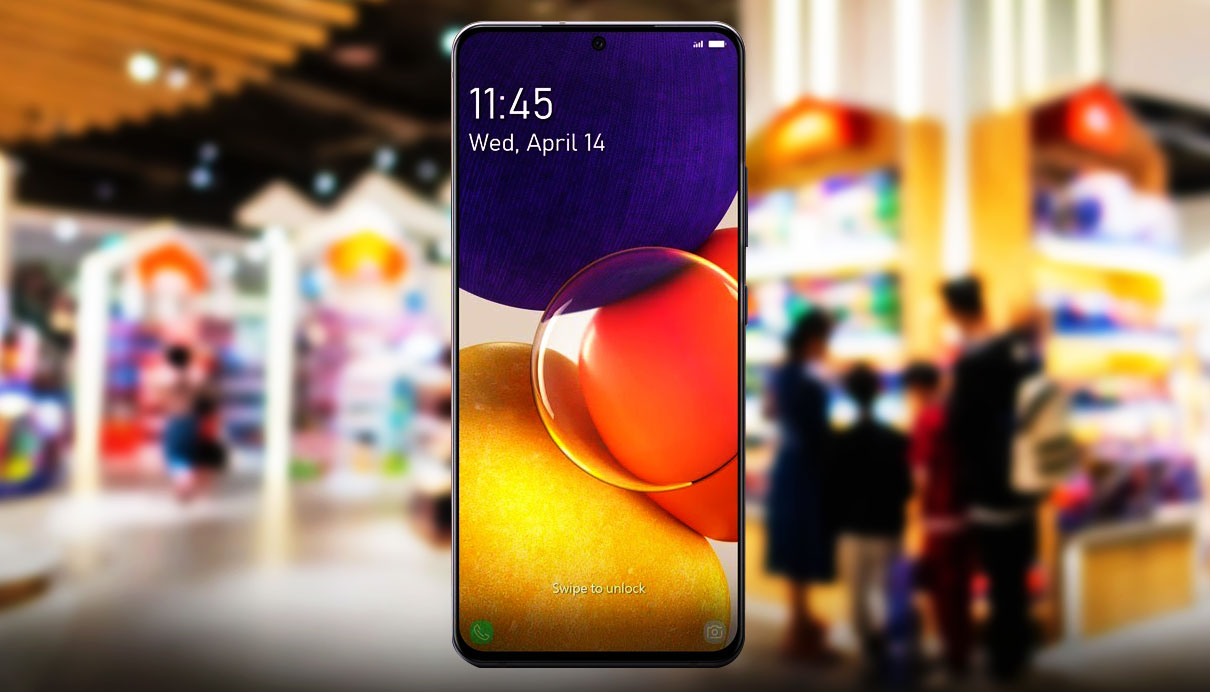 Samsung has finally launched the Galaxy Quantum 2 in collaboration with SK Telecom, following numerous leaks and rumors. The Quantum 2 is the successor to last year's Quantum phone, and it features a new QRNG security chipset, Snapdragon 855+ SoC, and a 120Hz refresh rate screen.

The phone is currently available only in South Korea, but it is rumored that the Quantum 2 will be rebranded as the Galaxy A82 for the rest of the world. The Galaxy A82, on the other hand, may not have a QRNG chipset.

This QRNG chipset enhances the device's security. It is the smallest of its kind and stands for Quantum Random Number Generator chip. Using the noise from an LED and a CMOS sensor, this chip generates unpredictable random codes. This code is also used to secure banking apps, ensuring the safety and security of your accounts.

The Galaxy Quantum 2 comes pre-installed with the Android 11-based One UI.

The latest phone has a 6.7-inch Quad HD+ Dynamic AMOLED display with a refresh rate of 120Hz. The Snapdragon 855 Plus chipset is paired with 6GB of RAM to power the phone. Despite having 128GB of internal storage, the phone supports memory expansion of up to 1TB via a micro-SD card.

In terms of optics, the phone has a triple camera setup consisting of a 64-megapixel primary camera, a 12-megapixel ultra-wide camera, and a 5-megapixel macro camera. This configuration is capable of providing 10X optical zoom as well as optical image stabilization.
A 10-megapixel selfie camera is housed in an infinity-O display on the front. The phone is powered by a 4,500 mAh battery pack that supports 25W fast charging; however, a 15W charger is included in the box.

An in-display fingerprint sensor, GPS, 5G, Wi-Fi 6, Bluetooth, NFC, Samsung Pay (with MST), a USB Type-C port, and an IP67 rating for dust and water resistance are among the other features.

The phone is available in White, Gray, and Light Violet. All pre-orders will also receive a pair of Galaxy Buds live and a transparent cover from Samsung.