The next-generation Galaxy S-series flagship phone is set to be released in January or February 2022. Some key details about the upcoming Galaxy S22 have leaked online ahead of its release.

The Samsung Galaxy S22 series is expected to debut in January or February 2022. A Galaxy S22+ has been listed on Geekbench ahead of its release. The phone's model number is SM-S906B, according to the listing. The listing does not state explicitly that the phone is a Galaxy S22+ model. According to reports, one of the models will have the model number SM-S906B.

The listing also reveals that the device has an Exynos 2200 processor with the model number s5e9925. Samsung's upcoming processor collaboration with AMD is expected to debut in the Galaxy S22 series. According to the Geekbench listing, the phone has a maximum CPU clock speed of 2.59GHz.

The remaining three performance cores have a peak clock speed of 2.5GHz, while the four efficiency cores have a clock speed of 1.73GHz. It also reveals that the processor is paired with AMD's RDNA2-based Mobile Radeon GPU and a 5G modem integrated. On Geekbench, this new SoC is expected to outperform the Apple A14 Bionic.

The listing also indicates that the phone will ship with Android 12 out of the box. As expected, it will be topped with a layer of One UI (mostly One UI 4.0 based on Android 12). Geekbench lists the variant with 8GB of RAM. When it is released, we can expect it to have a higher RAM option.

In Geekbench's single-core and multi-core tests, the device received scores of 1073 and 3389, respectively. Other aspects of the device were not disclosed. More information about the device is likely to leak in the coming days. 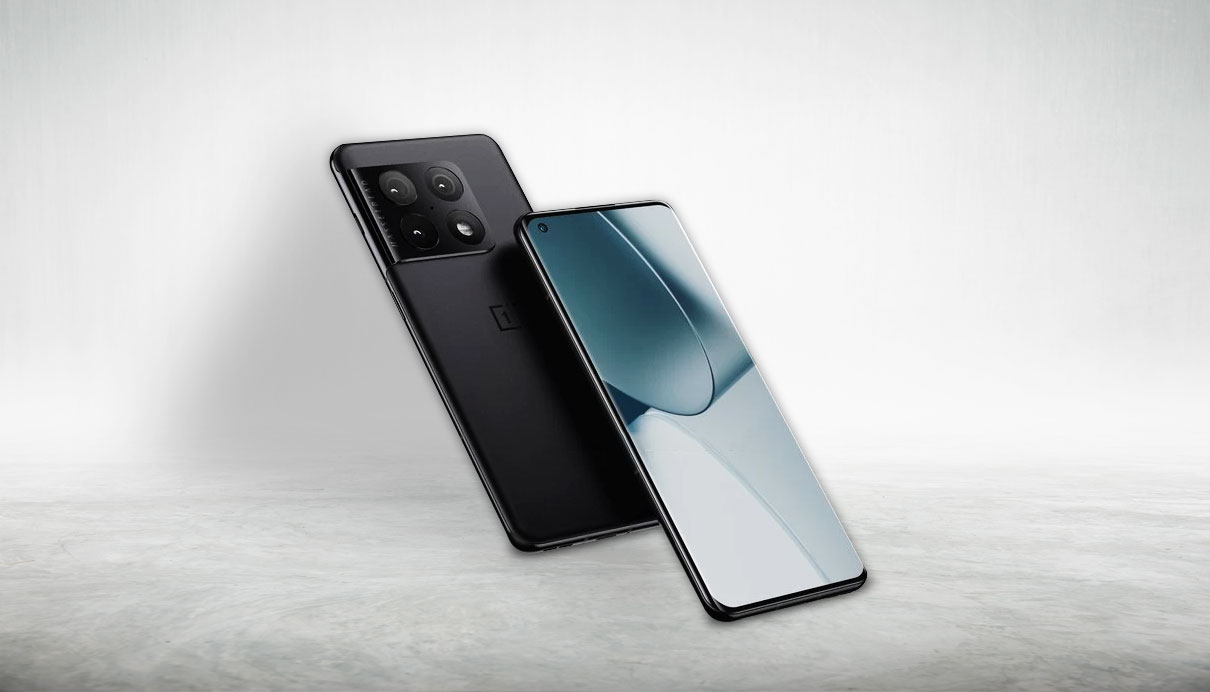